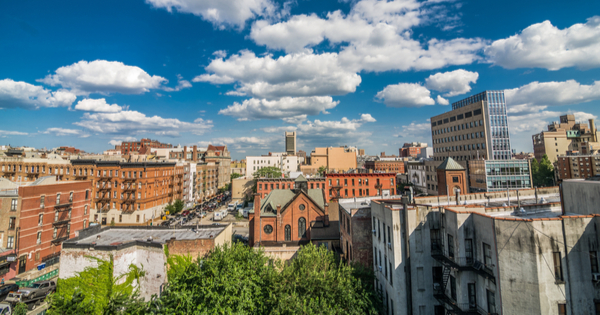 I’m Javier Sarmiento Jr., a black man born and raised in Harlem, NY, and a remote student at BVU. I am a junior at BVU pursuing a bachelor’s degree in Communications and Digital Media.

My life has been defined by helping others and shaped by the stories of the people around me.

I haven’t come from much.

Living on public housing and food stamps means never knowing when food will run out or if there is enough to pay rent. This meant selling any gaming system for groceries. Though I missed my games, I wanted a full stomach more than anything.

I live in Harlem, New York.

Harlem is a small community, with many people striving to build a better life for themselves.

However, a better life does not come without its challenges.

Poverty, Crime, Homelessness, and a severe lack of resources for people of color like myself.

My desire to help people led me to want to be a journalist.

Growing up in Harlem, I’ve been made aware that the city is often portrayed in a negative light by the media.

Inner cities like Harlem have bad reputations for gun violence, gangs, and drugs.

As a journalist, I want to show there is more to Harlem than that.

There is a lot more than meets the eye. We have great restaurants, museums, parks, stores, etc.

I want to change the narrative surrounding the city.

As an Afro-Latino, I empathize with the Black community and the BLM movement.

Every opportunity I have has been through the grace of the Black community. The system of the patriarchy limits the potential of everyone when we don’t validate Black lives and value them as equal.

I love hearing stories about people who were underestimated but prevailed against the odds and became successful. I want to report on these narratives, to show the world that everyone deserves an equal opportunity to reach their full potential.

One particular story that has inspired me; Zaevion Dobson, who shielded 3 friends from being shot in an act of senseless violence. Dobson’s bravery cost him his life. This story struck a chord in me because Zaevion was in high school when he sacrificed his life at the young age of 15.

As a journalist, I hope to be able to share inspirational stories, like Dobson’s, throughout my career.

In life, nothing is given, and each story we tell shows who we are and why we do what we do.

I study communications to help voices be heard, and each story to be told, regardless of where you come from.

Telling stories that highlight acts of bravery and selflessness has always been my dream.

Living in the inner city in New York, I have seen dreams shattered because of a lack of support for basic needs as well as limited educational opportunities. I remember going to a National Black Male Retreat in Ohio and learning how many students are struggling on a day-to-day basis with fundamental necessities. Many of these issues seem to stem from discrimination, both through outright racism and less obvious institutionalized forms of prejudice.

Communications and journalism will allow me access to platforms where I can report stories about people like Dobson. Journalists have the power to provoke discussions with the local police department and community board members on how to bridge the gap between law enforcement and community members; and this is what I intend to do.

The stories we share allow us to bring awareness to these issues by discussing them with community leaders and working with citizens to determine how we can make Harlem a better place to live for everyone, not just those with financial means.

The voices of minorities need to be heard.

If nobody is talking about it, how can we expect to create positive change?

How could you live in a community where your voice isn’t being heard at all?

This needs to change, and I plan on being a part of that movement. As a student enrolled in a predominantly white university, I want to share my experiences with others who haven’t seen what I have seen.

I challenge you to open your eyes to new people, places, and perspectives; and realize that social change needs to occur.

In order to move forward as a society, we have to keep up with the times.

As LeBron James once said,

A lot of people kind of use the analogy that Black Lives Matter is a movement… When you’re Black, it’s not a movement, it’s a lifestyle.

The BLM movement is not a moment lasting only a couple of months before life returns to normal. This is a persistent issue that stems from a long history of systemic racism and violence in America.

I want to see Harlem do better, not fall further into chaos and disaster.

I know change is possible, and I can be a part of that positive change.

Without vision, we rob ourselves of our potential. The potential to do good in the world, to follow a purpose bigger than ourselves, and to help others rise above and achieve their own visions of change.

My name is Javier Sarmiento Jr, and I am a writer for the Tack. I'm a transfer student from Harlem, New York in my junior year enrolled at BVU and am a communication major. I have a passion for Basketball and Social justice. Becoming an NBA player and social activist is part of my dreams. I want to create a difference in the world and leave a legacy to be remembered by. This is my first semester at the Tack and am looking forward to great things this year!! #Followthejourney #BlackLivesMatter 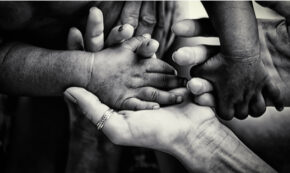 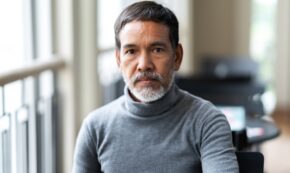 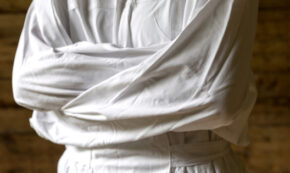 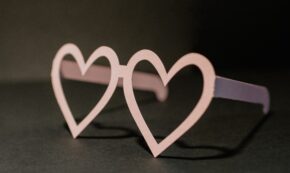 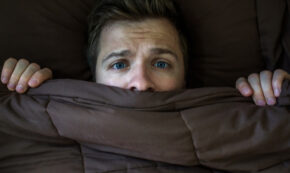 FacebookTweetPinEmailShares8
wpDiscuz
0
0
Would love your thoughts, please comment.x
()
x
| Reply
Share this ArticleLike this article? Email it to a friend!
Email sent!