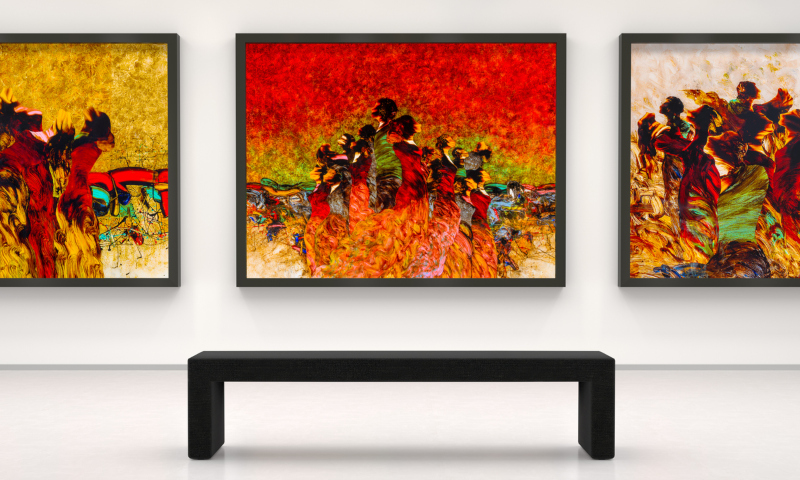 “We start then, with the Muses, who delight / With song the mighty mind of father Zeus / Within Olympus, telling of things that are, / That will be, and that were, with voices joined / In harmony.” — Hesiod, c. 700 BC

When you’re stuck for an idea, where do you go?

If you’ve ever watched Mad Men, you saw Don Draper, the consummate creative director, try to hammer out his ideas by taking a nap, or leaving his office to head to a matinee at a nearby theater.

Some people choose to listen to music. Others open a book. And yet others take a walk.

Whatever it is, we make those choices to break up the monotony or try to jolt our thinking.

In all of those moments, opportunities present themselves: opportunities to take in and appreciate the creative work of someone else. It might be something centuries old. Or it might be a creation from this morning.

When you reflect on something beautiful, something deep, something funny-you never know where it might lead.

I was recently reading a biography of Jean Shepherd titled Excelsior, You Fathead! The Art and Enigma of Jean Shepherd by Eugene B. Bergmann. You may not know Shep, other than his crowning achievement to pop culture: the now-classic holiday film A Christmas StoryIn God We Trust: All Others Pay Cash was based on Shepherd’s semi-autobiographical stories in his 1966 book In God We Trust: All Others Pay Cash, with some elements from his 1971 book Wanda Hickey’s Night of Golden Memories..

Perhaps “told” is too mild a word. He wove ornate tapestries out of little details he seemed to take from his childhood, placing his listeners with him some 30 or 40 years before. Or, as he described his father’s (the Old Man) invective in A Christmas Story:

“My father worked in profanity the way other artists might work in oils or clay. It was his true medium, a master.”

Shep also liked jazz. And from his apartment in Greenwich Village, he had access to some of the best jazz bars in the city. He found inspiration in jazz.

Recognizing the wonder and power of the improvisational style in the music, he used the same concept to hone his storytelling: find a central concept and build on it, creating new sounds and feelings, wildly departing from the main theme but eventually returning to it.

“Music sweeps by me as a messenger / Carrying a message that is not for me.” — George Eliot, 1868

Soon he was improvising on topics in the booth, adding details and getting into side stories that embellished his main topic. His monologues were “a slow, casual, laid-back, free-floating association of ideas, philosophy, and bemused commentary,” according to Bergmann.

In essence, Shepherd became the jazz artist of the monologue. And like jazz, he had committed fans who understood and spoke his language.

And this him to pull one of his greatest practical jokes-the I, Libertine hoax.

Night people and the literary hoax

The power of his impact was directly tied to the relationship Shep had with his audience, whom he affectionately called “night people.” These aren’t just those who work the third shift; John Crosby in The New York Times in 1956 quoted Shepherd on night people:

“There’s a great body of people who flower at night, who feel night is their time. Night is the time people truly become individuals, because all the familiar things are dark and done, all the restrictions on freedom are removed. Many artists work at night-it is peculiarly conducive to creative work. Many of us attuned to night are not artists but are embattled against the official, organized righteous day people who are completely bound by their switchboards and their red tape.”

One evening, as he was talking to the night people, he observed how day people liked lists, because lists conferred a sense of authority, direction, or truth. Bestseller lists were overrated, Shep thought. Merely a construct made up by the day people.

Listeners called in with suggestions for titles, and eventually I, Libertine was selected, by fictitious author Frederick R. Ewing, a “former British commander and civil servant in Rhodesia, known for his BBC broadcasts on eighteenth-century erotica.”

Demand became so great that Shepherd teamed up with science fiction writer Theodore Sturgeon to write the book as nom de plume Frederick R. Ewing under the Ballantine Press imprint. The New York Times called it a “bebop minuet” and Publisher’s Weekly termed it, “the hoax that became a book.”

It’s that kind of cross-pollinating of concepts and ideas that leads to creative breakthroughs. Where polymaths use their knowledge of vastly different subjects to bring together the unusual or unexpected to produce results.

As you can imagine, it doesn’t happen without the prerequisite inspiration. And you’ve got to want to seek out other sources to inspire you. What does that take?

Nothing less than curiosity.

“The cure for boredom is curiosity. There is no cure for curiosity.” — Ellen Parr, 1980

The curious are constantly wondering “Why?” or “How?” or “What else?” You want to expand your sphere of knowledge, wide or deep. You want to understand the weak connections, the conditions in which an artist worked, the inner workings of the human mind.

Adam Bryant has interviewed 525 chief executives through his years writing the ‘Corner Office’ column in The New York Times. Over those 525 interviews, here’s what he has learned about those CEOs:

“[T]hey share a habit of mind that is best described as ‘ applied curiosity.’ They tend to question everything. They want to know how things work, and wonder how they can be made to work better. They’re curious about people and their back stories.”

Isn’t it time that we took a step away from the screen or the desk, like Don Draper did? Maybe we can immerse ourselves in art, music, or literature that pierces the very heart of human nature-that evergreen and immutable part of ourselves that is consistent from generation to generation, century to century.

If you’re curious enough to spend time digging into the past, you may find you have a whole course charted out for your future.

And who doesn’t need more of that? Taking ourselves away from the digital distractions and looming pressures of life. A chance to be inspired.

And perhaps to inspire others as well.

Thanks, and I’ll see you on the internet. 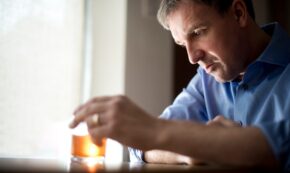 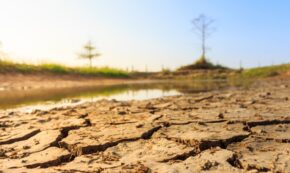 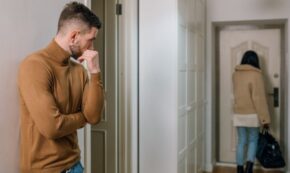 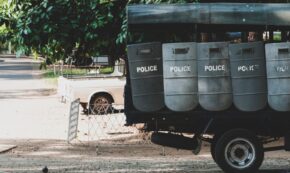 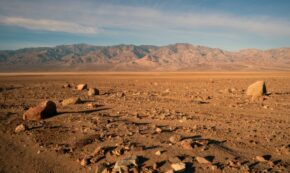