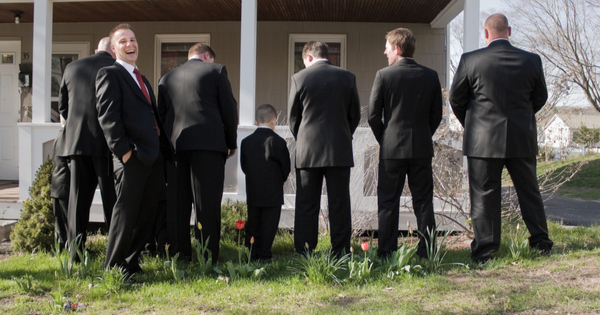 Poetry is most often experienced unintentionally at private ceremonies such as weddings and funerals, with eighty percent of the potential audience and more than ninety percent of the current audience reporting that they’ve been exposed to poetry at one of these private occasions.

— Poetry in America Study commissioned by the Poetry Foundation

“There may not be a boy scout badge for poetry, Jimmy. But you’ll know, and I’ll know, that you have one.”

One of my favorite childhood memories is sitting on the floor with my baby sisters (then ages 2 & 3), listening to my father’s deep voice as he read to us from Winnie the Pooh and Charlotte’s Web. He had been a Lt. Col in the Army Corps of Engineers during WWII and the Korean War, and he loved the army, his family, golf, reading to his children and poetry.

Later, when I joined the Cub Scouts, Dad, ever the military leader, became the city Pack Cubmaster. I dutifully started my collection of merit badges. Astronomy, First Aid to Animals, and Knot Tying were my favorites. One evening — by this time, we’d graduated to Robert Frost and David Copperfield — I asked if there a merit badge for poetry.

Dad thought about it and said that there wasn’t, but there should be.  He could recite Frost’s “Stopping by Woods on a Snowy Evening” by heart, along with selected stanzas from Keats’s odes. (“Like ghosts from an enchanter fleeing” was a favorite when we raked leaves.)

He decided that, if I could memorize a Frost poem, we’d create our own badge.  I chose “Nothing Gold Can Stay” — it was short, and I can still recite it, often without being requested to do so.

When Dad was satisfied that I knew it, he took my recently won knot-tying badge and, with his elegant fountain-pen, wrote “Poetry” on the back. We then stitched it onto my sash (knowing how to use a needle was at that time part of the Leatherwork badge). It was our secret, in retrospect the first of many.

As father/son relationships go, ours grew intermittently more rocky and the stuff of much future therapy. Among many other of my quirks, he despaired of my inability to do anything with a baseball other than chase it, pick it up and hand it to someone on the team who could throw.

But he was fiercely supportive when I became captain of my high school Latin team and demanded a captain’s letter jacket for leading a team that entered translating competitions. The school settled on a cheerleader’s jacket, which, for 1965, was considered borderline-progressive. I wasn’t thrilled, but Dad talked to me about Sun Tzu’s The Art of War, and the military strategies involved in choosing one’s battles, when to declare victory and when to walk away.

All through high school, I wrote poetry and regularly sent it into the New Yorker, my father’s favorite magazine — and I still think that the reason I got into a college known for producing poets and poetry was that I brought my collection of 18 rejection slips to the interview.

My eventual degree in English literature convinced me that there were other paths to follow in life that didn’t include sharing my poetry — and over the following 40 years, I stuck to my journals. But the birth of my alternative grandchild — a startling, delayed result of being a gay dad before there were any — changed all that. It became important to me that he see me as something other than a string of amusing anecdotes about that artist/writer guy who helped bring up his mother.

I started submitting work to online journals, and slowly began getting published.  I started my own press, produced Everything Becomes a Poem and Jane Austen’s Pride and Prejudice in 61 Haiku (1,037 Syllables!). I’ve now moved into the wonderful world of Kindle with 20 Poems About Love + Marriage Inappropriate 4 Weddings and 20 Poems About Life + Death Inappropriate 4 Funerals — both inspired by research indicating that the only time anyone reads or hears poetry these days is at one of those two life events.

My father never saw any of my work published; but shortly before he died, I sent him a poem I wrote after attending a Yankees game with my closest friend, a medieval historian.

Hidden in plainest view—
what 13th-century
theologians all knew

He responded (in ink) that it was something of a stretch to think of Thomas Aquinas as a major-league umpire, but that the point of poetry was to look at things in a new light.

You may not have been a star at baseball, Jimmy. But you’ve always been one of my favorite poets. Love, Dad. 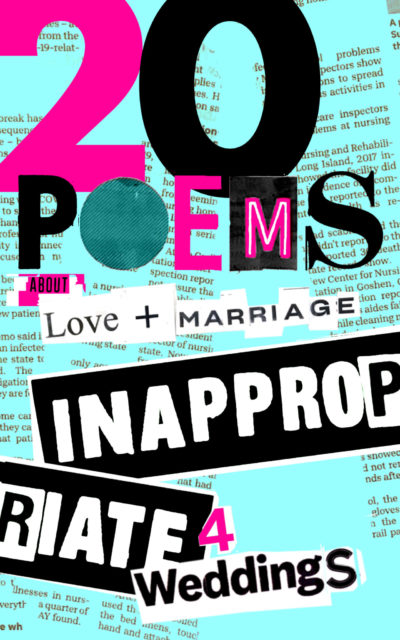 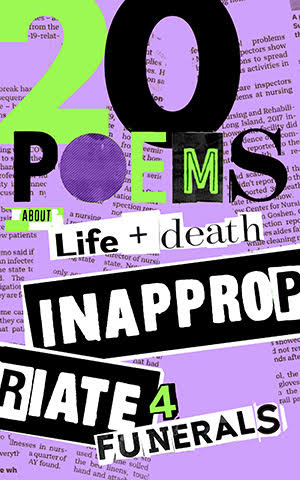 This post made possible by site sponsor Nemeton Press

I've been writing poetry since I was 12 — somehow, and I have no idea how, I’m still here, post- Stonewall, the Vietnam war and the AIDS epidemic --- we'll see how I do with the current viral tsunami --- and still writing. And still examining what it means to observe, to record my experience of the world from my evolving, now 71-year-old, queer perspective.

I'm the author of Jane Austen’s Pride and Prejudice in 61 Haiku, and have published articles, book reviews, poems and essays in The New York Observer, Peeking Cat Poetry Magazine, The Gay and Lesbian Review / Worldwide, Down in the Dirt, Rust + Moth, The Good Men Project, Anesthesiology: Journal of the American Society of Anesthesiologists, and Fleas on the Dog. 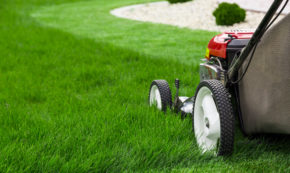 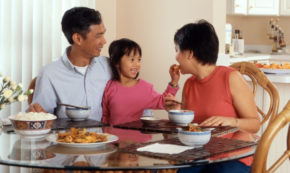 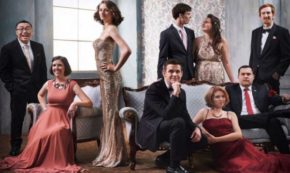 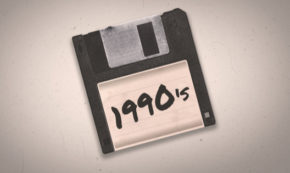 Facebook1Tweet1PinEmailShares2
wpDiscuz
0
0
Would love your thoughts, please comment.x
()
x
| Reply
Share this ArticleLike this article? Email it to a friend!
Email sent!