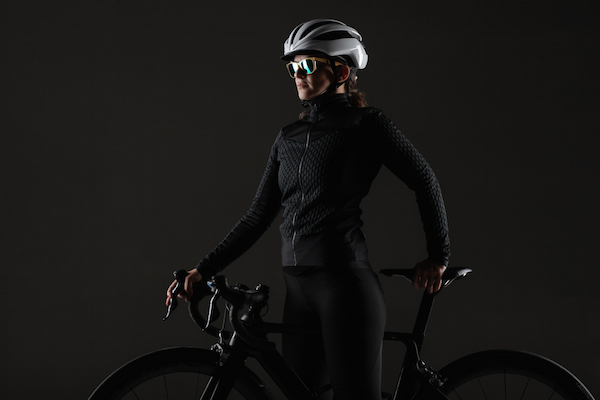 That poster of Michael Jordan was awesome! In my pre-teens, I would gaze, starstruck, at the 24-by-36 image of “His Airness” hanging on my bedroom wall. The famous photo captures MJ in mid-flight to the rim, after launching from the free-throw line during the 1987 NBA Slam Dunk Contest. Inspired by his gravity-defying feat I would practice my vertical leap, dreaming someday I could “Be Like Mike.”

Let’s just say basketball didn’t work out for me but, as a young adult, I discovered an aptness for endurance sports and became passionately involved in the running/cycling lifestyle. The year was 2003, and I had found a new hero, Lance Armstrong.

With time Lance retired, and his legacy, cancer survivor and seven-time champion of the Tour de France, would become undone as the truth emerged of Armstrong’s illicit drug use and blood doping throughout his racing career. Cycling fans would learn that doping had been, and continued to be, prevalent inside the peloton, and race results soon bordered on meaningless as one winner, after another, was disqualified for cheating.

In the post-Armstrong era, I followed along as cycling’s governing body, the Union Cycliste Internationale, worked to weed-out cheaters and salvage the sport’s reputation. Their aggressive testing procedures and a zero-tolerance policy on doping appear to be working. Teams and riders today are publicly denouncing performance-enhancing drugs, fewer positive test results for banned substances are being reported and cycling, as a team sport, seems more organized.

Modern pro-cycling, however, faces fresh scrutiny and new challenges because of another unfortunate tradition: the sports failure to support female athletes and advance women’s racing.

Gender inequality in cycling ranks among the worst in professional sports. In 2019, UCI racing opportunities for elite women was limited to, approximately, 20 percent of the race days scheduled for elite men. Race distances are typically shortened as if to “squeeze” in the pro-women before the men’s main event, and TV coverage is scarce. Until recently, many female athletes raced for little or no pay. Today, most still work second jobs and prize purses are token, compared to men’s payouts. The financial disparity between men’s and women’s teams is staggering. In 2020, men’s cycling, Team Ineos, is believed to have an operating budget close to €40 million, with the average team budget around €15 million. By comparison, the average budget is €185,000 for women’s teams.

Today, the UCI and forward-thinking race organizers are taking initiatives to begin closing the gender gap. Cycling’s governing body recently announced the Agenda 2022 project, which includes a minimum salary of €15,000 for female cyclists, to take effect in 2020, and a 10 percent increase in prize money. The tiered reform system calls for a minimum salary of €27,500 by 2022 and requires all Women’s World Tour events to provide 45 minutes of live broadcast coverage.

Likewise, progress is being made to promote women’s pro-cycling at race events. Christian Prudhomme, sports director of Le Tour de France, has confirmed reports they are “working seriously on a women’s stage race project” for the near future—possibly to be held in August, independent of the men’s tour in July. In 2019, the Colorado Classic, a popular U.S. stage race, became the first women’s exclusive pro-cycling event—the prize purse ($75,000) was $5,000 more than the men’s payout the previous year.

Agenda 2022 and women’s exclusive stage racing are praiseworthy but will culminate as consolation prizes, more goodwill gestures toward female athletes, without race days and media coverage, including live television, consistent with the men’s. As with other professional sports, cycling teams depend heavily on sponsorships for funding. Sponsors, in turn, expect an appropriate size audience and ample opportunity to promote their products and services.

Given the chance, advocates for gender equality are confident female athletes will win over existing cycling fans, attract new followers and provide a target market for advertisers. In 2018, The UCI Women’s World Tour series was seen by 147 million viewers—pretty good, considering the limited number of networks broadcasting the event.

Still, cynics counter the demand for women’s sports is mediocre, and men’s pro-cycling will remain more popular and profitable, regardless of exposure. They argue males are better athletes, and therefore men’s racing is more exciting to watch. Of course, it’s a shallow rebuttal, grounded in sexism and missing the mark: female athletes are seeking equal opportunity, not a popularity contest.

Nevertheless, considering an estimated 80 percent of cycling fans are male, we can presume it’s true they prefer men’s racing. Male fans are much more devoted (even fanatical) to the sports they follow. In a recent U.S. survey, males were 3.4 times more likely than females to identify as “avid” sports fans. If women’s cycling does not generate the same level of fan hysteria it’s largely due to the competitive nature of male fans and their tendency to hero-worship their favorite riders. Avid sports fans admire talented female athletes, but they idolize male athletes.

If men prefer male athletes clearly women’s pro-cycling would benefit from increased female participation in the sport. (The number of women who ride bikes for recreation and transportation is roughly proportional to the 80/20 breakdown of pro-cycling fans by gender.) Had bike racing, historically, been recognized as a co-ed sport, women’s cycling would be much more popular today; case in point—women’s tennis.

Cycling came of age in the late 1800s. Mudrackers and other progressives, including Susan B. Anthony, praised the bicycle as a liberating breakthrough for women, but fin-de-siècle Europe, and the U.S., generally considered it unladylike for women in Bloomer Suits to be two-wheeling around town—ankles exposed, no doubt. So, while female tennis players were competing at Wimbledon and French newspapers were organizing early versions of the men’s Tour de France, medical journals were warning the proper public women would use the bicycle seat to masturbate—I’m not making this up.

It’s for the better we’re no longer scandalized when women expose their ankles, however, some bad traditions seem to never go away; offenses much more serious than conventional gender discrimination. Female cyclist determined to ride, like their running counterparts, must shake off harassment and deal with the lingering threat of being assaulted. It’s unacceptable anyone should be denied the individual freedom to enjoy a solitary run on wooded trails or discouraged from taking a serene bike ride down country roads. Progress is being made, but communities must continue to increase awareness about sexual harassment and enforce effective punishments for violent crimes against women.

Women’s cycling, and other female sports, lack a large fan base and lucrative sponsorships due to a long history of gender stereotyping, sexual crimes and lack of opportunity in competitive sports.

Like sponsors, who rely on TV and other media coverage to promote their products, it’s only logical women’s cycling needs, and deserves, a larger audience to inspire more women (and future fans) to ride bikes. Some in the cycling community conveniently claim it’s the sole responsibility of women’s teams to create a demand for their sport. Wrong, it’s everyone’s responsibility.

I don’t intend to shame men for preferring male athletes or apologize for our competitive nature—certainly, avid fans help fuel the demand for competitive sports which, in turn, incentivizes young athletes (male and female) to strive for greatness. Truth be told, modern life can be challenging for young men, obligated to identify their role in a rapidly progressing world with evolving gender norms. However, the life adjustments men will make are small compared to the injustices women have endured for, well, forever.

The fear of change does not permit us to hinder progress for women’s cycling. All of us, organizers; teams; promoters; sponsors; and fans, must acknowledge that gender inequality in professional cycling is not a she-problem, it’s a we-problem.

Sam is the founder and president of Langley Construction, Inc. He enjoys adventure sports, including trail-running, bicycle racing and sailing, and is a writing hobbyist. 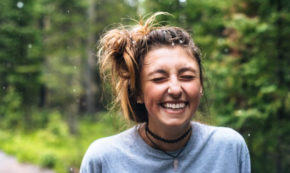 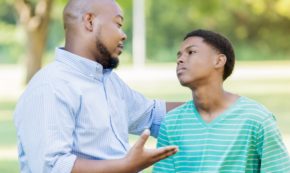 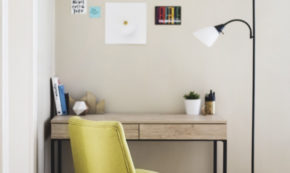 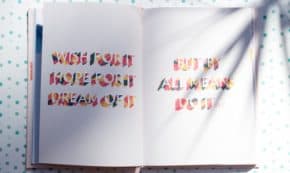 Facebook26TweetPinEmail1Shares27
wpDiscuz
0
0
Would love your thoughts, please comment.x
()
x
| Reply
Share this ArticleLike this article? Email it to a friend!
Email sent!