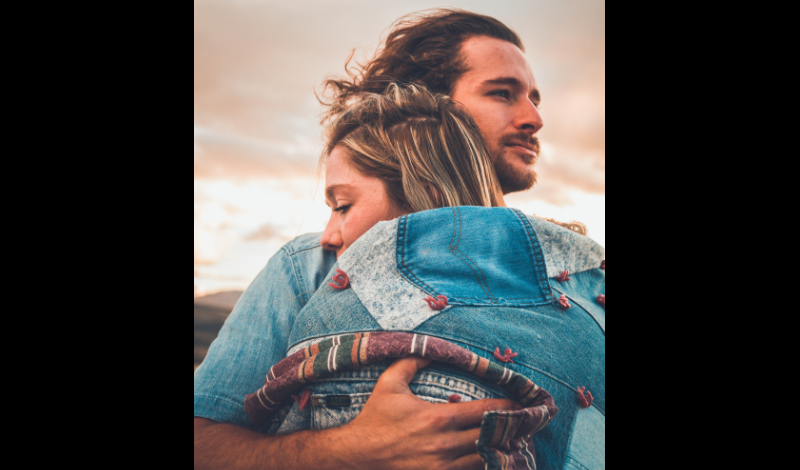 A while ago, I wrote an article about relationship compatibility. Shortly afterward, people reached out to me.

They asked if I could also write about the potential of making an incompatible relationship work, and about effective strategies to make it happen.

I’ve been in their shoes. And I’m very familiar with their feelings. Especially with the desire to find confirmation that the fights they’re fighting are worthwhile.

I wish I could just easily verify that they are. And give them the strategies they long for. But the truth is — it’s not that simple.

There are no 100% compatible relationships. So, in this respect, the question about overcoming incompatibility is absolutely justified. But one should also acknowledge that in some cases, it’s better to walk away.

If there’s something my numerous failed relationships have taught me, it’s this — before putting in a stupendous amount of time and work, you should ask yourself a few questions first. They are as follows:

The lesser areas you have problems in, the greater the probability that you can actually overcome them.

The basis for improvement is a similar perception of problems with a mutual willingness to put in effort. You can’t change things alone.

Past patterns predict the future pretty accurately. If it’s always been an uphill struggle with little to no progress, it’s very unlikely that things are going to improve significantly. But, if you’ve managed to successfully set things right before, there’s probably hope.

Some forms of incompatibility just can’t be overcome. Is there a way you can compensate for at least some of what is disturbing you? Or could you just accept it without being miserable?

If you haven’t been happy at all, but think that someday you will be, you’re just having unrealistic hopes. It’s ok to have room for improvement. And it’s ok to have some issues to deal with. However, the majority of the relationship should function effortlessly and fulfill your needs.

If the answers to those questions have given me hope, I’ve usually gone deeper by looking into the domains where the differences revealed themselves.

Here are the domains that seem to cause the most issues, nicely dissected — with causes, experience-based assessments of improvement potential, and appropriate coping strategies:

Sometimes, people speak different languages — both metaphorically and literally. The consequence of that can often be misinterpreting the messages of the other.

This may result in benign statements being taken as hostile, or a nervous and unpleasant atmosphere in general.

Usually, it all comes from differences in upbringing, environment, or culture. Or, in some cases — psychological disorders.

The way we’ve learned to communicate from our homes can be identified and unlearned. It may require a lot of studying (both your parents and yourself), analyzing, and perhaps even professional help.

But it’s a tangible goal that’s often worth the effort. Because what we’ve inherited from home doesn’t always serve our adult relationships in a healthy way.

If it’s a matter of coming from different environments or cultures, it can also possibly be overcome by studying.

Only, you have to observe and learn the norms of your partner and ask them to do the same. That way you’ll have the chance of meeting one another halfway.

When it comes to personality disorders, however, it’s different.

Let’s use borderliners as an example. Getting a message through to one without distortions often is and usually will remain an impossible task.

That is because their mind functions in a way you won’t be able to predict. What you think you have learned about them in one situation, quite likely won’t be applicable in the other.

Due to their instability and irrational fears, they’re prone to conflicts no matter how much you try to avoid them.

The only way to overcome communication issues with someone like that is if they themself agree to seek professional help.

Everything else is the equivalent of banging your head against a brick wall.

In sexual incompatibility, people are either physically a bad match or have different libidos. One of them may also lack the desire to satiate the other, or is restrained by a taboo that he or she deems impossible to overcome. On some rare occasions, one of the partners can also be hypersensitive to the other’s bodily fluids.

Sadly, size does matter. And so does chemistry.

And in some cases, there isn’t much you can do.

For instance, when the genitals of your partner make you feel uncomfortable or don’t give you sufficient pleasure. Or if the smell of their skin feels disgusting to you.

You can try to compensate manually or orally, or use mimicry for the smell, but the truth is — with some partners, really good sex just isn’t possible.

Physically, there is a good match out there for everyone though.

So think — should you really keep yourself from fully enjoying one of the most pleasurable aspects of human existence?

Sex drive has a spectrum from asexual to hypersexual. And if people are on different ends of the spectrum, there isn’t much of a chance for a happily ever after.

Long term, one just can’t suppress their desires without being miserable. And the other one will probably be left exhausted from trying to meet their partner’s needs.

If all other domains of the relationship function well and both people wish to maintain it, there are options they could consider. Such as trying to look into polygamy. This, however, might have its own buts…

Lacking the desire to satiate the other is usually connected with the emotional aspects of the relationship.

If it hasn’t been like that from the very beginning, one is to assume that their partner is inhibited by hidden hurt, lacks sufficient emotional comfort, or worst case — doesn’t love them.

Either way, the solution is to address the underlying emotional issue by exploring what’s buried beneath the surface crust of everyday routine and noise.

If someone’s inhibited by taboos, the only way through this is to openly talk to them while simultaneously showing empathy and patience.

No pressure, no rush.

Mental roadblocks require tenderness to be lifted, but they can be overcome.

Human seminal plasma hypersensitivity is a medical condition in which the woman’s immune system reacts vigorously to her partner’s semen.

Consequently, unprotected sex results in itching, burning, and other unpleasant sensations. While in most cases it doesn’t inhibit conception, it does make sex impossible to enjoy.

The treatment is either to avoid contact entirely by using a condom; to regularly introduce dilutions of seminal fluid into the vagina, or to use subcutaneous injections of seminal plasma proteins to desensitize the woman.

If people’s beliefs and norms of behavior differ significantly, constant explaining and reassuring is needed to tame the tensions and angst that inevitably emerge.

Although there usually is some playing room, one can’t bend themself entirely according to another person.

Being loyal vs disloyal; honest vs a liar; a pragmatist vs a dreamer, etc — those things will inevitably cause clashes.

People learn and evolve as they gain life lessons. And they might change to be more suitable for their partner over time. But if one is a polar opposite of the other, it’s probably better to seek for someone more similar to avoid headaches.

Loving one’s polar opposite may sound interesting in the beginning. But usually, in the long run, it means trouble.

Life goals determine a person’s lifestyle and they can’t differ too much.

Also, people have to have mutual or connected goals — meaning, goals where one’s success relies partially on that of the other or where there is some other form of symbiosis.

Let’s assume that one wants to be a digital nomad who enjoys a new tropical island every other week. At the same time, their partner would like to settle down and do scientific research for a certain university.

In a case like that, there really isn’t much of a chance of making it work for both parties.

Because giving up on one’s dreams for the sake of their partner’s ability to follow his or hers will not only cause a lack of self-actualization, but is also likely to cause resentment towards the partner. And this will affect the relationship adversely.

Therefore, if one doesn’t want to sacrifice their success and fulfillment for those of the other; or cause dissatisfaction for their partner, a mate with more compatible life goals is needed.

People move through life with different rhythm and speed. But if those things vary too much within a relationship, one of the partners will have to drag the other one along.

Consequently, they’ll be hindered from reaching their goals and will sense stagnation. At the same time, the other person will most likely feel pushed too much.

Sadly, this is another example of a case where compromise or hard work usually don’t solve the issue.

Again, it’s probably better to look for someone more suitable. Since expecting more than they can deliver from somebody is unfair not only towards this person but also yourself.

Although it adds a great deal of fun and excitement to the relationship, a couple doesn’t necessarily have to share hobbies.

However, if one constantly intervenes and tries to block their partner from doing what they love, it’s an issue that needs to be addressed.

Most likely, the one blocking the other will either have to work on acceptance or consider moving on.

To sum it up

Some incompatibilities can, in my experience, indeed, be overcome. Quite a few, in fact. But before you decide to put in the work, try to zoom out and objectively assess the potential of your relationship first.

Forget wishful thinking. And, as hard as it may seem, try to put aside love for a moment. Instead, ask yourself — are you, despite the differences, generally content with the relationship, or has it always felt like an uphill struggle?

You’ll know what to do when you find the courage to answer this question with radical honesty.

Non-native speaker of English who’s trying to make life hard for himself by writing in his third language. 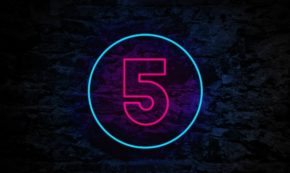 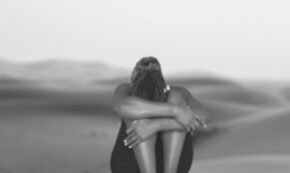 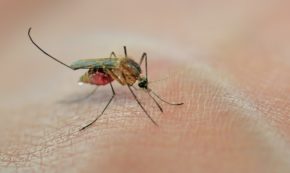 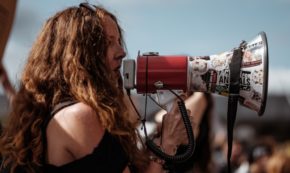 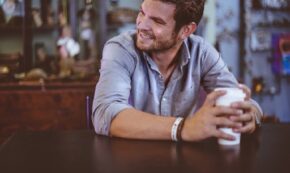