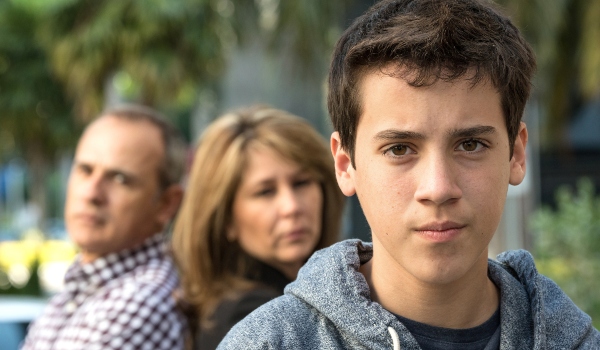 Two years ago I married a woman with a 16 year old son. I never expected that it would be easy for us to create a “blended” family together. He was at an age where he was already rebelling against his mother, and because he’d had her attention exclusively to himself for the five years since his father had left the scene, he wasn’t particularly delighted to see me coming through the door. His dislike of me became even more intense when she and I decided to live together, and he began to be as hostile towards me as possible. Things became very tense between us all, until finally he pressured his mother into moving out of our shared house, and renting a smaller place for the two of them. This was painful for me to accept, but I had to agree that it was better than how things had been

This situation lasted for about six months, and with hindsight it was an important way for her to prove to her son what she and I had always told him – that he didn’t have to compete with me for her attention; that she would always be his mum, and he would always be her priority; that I wasn’t going to (and in no way wanted to) ‘take her away’ from him! Hen just before the main Covid lock down started in the UK, when it looked like my wife and I wouldn’t be able to see each other at all for an undefined period of time if we stayed living separately, he agreed to move back with her to our shared house. Things got gradually better between us, but I found myself wishing I had known when we met what I think I’ve I learned since, so that we could have got off to a better start. 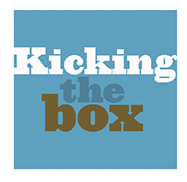 I’m going to share the three biggest mistakes I think I made, in case they might be helpful if you ever find yourself in a similar situation.

1. Trying to get my stepson to change his hostile behaviour towards me by speaking directly with him about it, was counter-productive. There was no way he was going to respond to any kind of request from me, and my attempts at trying to nudge him in what I thought was the right direction probably made him even more determined not to behave well. I should have left any parental directing up to his mother. Their relationship was already established, and no matter how ‘right’ I thought I was, he was determined to be my enemy. I suspect that even if he found himself liking me a little – in spite of himself – he couldn’t accept it. Perhaps in some strange way he felt that was being disloyal to his Dad.

He probably wouldn’t like to know this, but I do feel grateful to him for teaching me how to not “take it personally’ when someone is unfriendly, but maintaining an attitude of neutral openness – with boundaries against any actual rudeness or aggression. Showing him that, if and when he was ready to change his attitude towards me, I would accept that, and we could move on.

2. it was not helpful for me to criticise his mother for what I thought was spoiling him. I know she feels guilty that she should have left his abusive alcoholic father sooner, and maybe always giving her son what he wants now is in her mind a way of making up for the difficult situation he’d had to put up. But unpicking that is a learning journey she needs to be on for herself. As she’s now told me, my attempts at being supportive by giving advice, made her feel I was criticising of her parenting. No mother welcomes being told she’s not doing a good job, or feeling that she could or should have done something different. In any case, I was out of my depth. Like in any real life situation she did the best she could at the time and has no need to look back, or for me to tell her she should or could have done anything different.

3. Although I couldn’t admit it to myself at the time, I quite often felt jealous of the amount of attention my stepson was getting from my wife. He thought of me as in competition for her attention, but of course he would always come first with her in one sense, as her son; and I should have been adult/secure enough to know that didn’t mean that there couldn’t be always a different kind of love and attention available from her for me. I created stress by making her feel that she had to choose between us, which was an impossible situation for her.

Things have calmed down a lot in recent months, and although I couldn’t say that my stepson and I feel particularly warm towards each other, we’ve have developed a kind of quiet acceptance and even a bit of mutual respect. We’re not really ‘blended’, but our current co-existence is a massive improvement from before, and I hope it’s a step to a more nourishing relationship growing between us as he gets older. One of the best things about those teenaged years is that they – and the sometimes contradictory and confusing feelings that go with them, are certain to change…eventually!

Need more info? A complete list of benefits is here.
—

Steve Garrett is a Cardiff (Wales)-based social entrepreneur, writer, poet and musician (aka ‘Stainless Steve’ ( http://www.stainless-steve.me.uk ) with a long -standing interest in men’s issues. He runs a men’s group in Cardiff, and is involved in The White Ribbon campaign to end violence against women ( https://www.whiteribbon.org.uk )– and the Good Lad Initiative ( https://www.goodladinitiative.com ) which runs gender-awareness workshops in U.K. schools for teenaged boys. He is also training to run workshops with men in prison for the Alternatives to Violence Project ( https://avpbritain.org.uk ) “Bloke-abulary is his book of poetry written especially with men in mind. It can be read at https://issuu.com/stevegarrett7 . 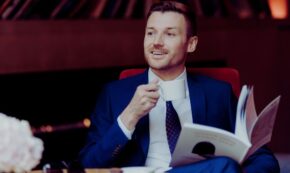 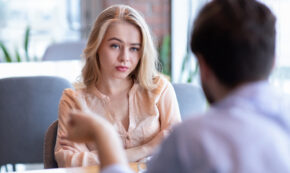 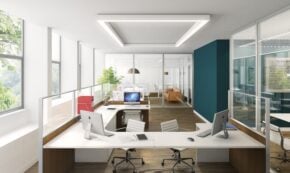 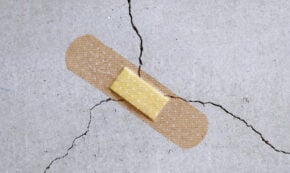