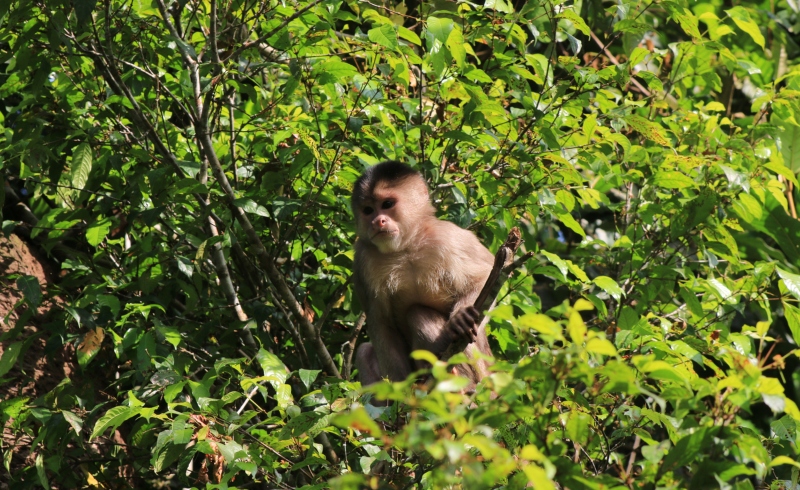 Intensified illegal logging and expansions of palm oil plantations and farms have destroyed rain forests on Indonesia’s fourth-largest island, Sulawesi, threatening the biodiversity of a world-renowned laboratory of evolutionary biology.

Sulawesi is part of a biodiversity hotspot – a region with at least 1,500 endemic plants, specifically those with developed tissues. Less than 30% of the original primary vegetation cover remains.

The island is known as the Wallacea hotspot, referring to British naturalist Alfred Russel Wallace.

Although not yet as severe or dramatic as in the country’s larger islands of Sumatra/Sumatera and Kalimantan, my recent research reveals deforestation in Sulawesi has reached an alarming rate, destroying the habitats of endemic macaques and tarsiers.

My research finds Sulawesi lost 10.89% of its forest cover, or 2.07 million hectares, between 2000 and 2017, based on data from Global Forest Change Maps and the Indonesian Ministry of Environment and Forestry.

West Sulawesi and Southeast Sulawesi suffered the highest rates of deforestation, losing 13.41% and 13.37% of forest cover during that period.

The impact on endemic primates

The increasing rate of deforestation in Sulawesi has taken its toll on the local primates, which account for almost a third of all primates in Indonesia.

Sulawesi has only two primate genera, Tarsius and Macaques, but these have diversified into more species than those same genera on other islands of Indonesia.

Hybrids and back-crosses of Sulawesi macaques are also renowned, making Sulawesi an important field laboratory for the study of genetics and primate evolution.

These primates are very good umbrella indicators of change in other species because they disperse the seeds of many trees, helping to maintain diversity and healthy populations of those forest species.

The current extent and rates of deforestation in Sulawesi have impacted hybrid zones and contact zones of all primates.

As forest loss has continued to proceed at a high rate, primate habitat is highly affected.

Macaques ochreata, or booted macaque, in Southeast Sulawesi and Tarsius pelengensis, or Peleng tarsier, in Central Sulawesi have lost the most habitat at 14%, followed by M. hecki, known as Heck’s macaque, and M.tonkeana, or Tonkeana macaque.

Forest loss has occurred in all macaque contact zones. Another newly described species, Tarsius supriatnai, known as Jatna’s tarsier, is also facing threats due to deforestation. The research results show the species has lost 12% of its habitat.

The extent of deforestation in the hybrid zones is alarming, with the greatest loss of forest occurring in the zones between M. tonkeana and M. ochreata.

In Central Sulawesi, road construction threatens the zone between M. tonkeana and M. hecki. Corn, cocoa and coffee plantations are replacing the forests of Enrekang region, which are in the hybrid zones between M. maura, or Moor macaque, and M. tonkeana.

Overall, we concluded that conflict between the need for human livelihoods and the need to protect primates would continue as deforestation rates have increased in the habitats of all Sulawesi primates.

The remaining habitat of the primates is not enough for them to survive unless the forest remnants become protected and carefully managed.

The two provinces with the highest rates of deforestation, West and Southeast Sulawesi, have had their forests turned into agricultural land for oil palm, maize and cocoa, as well as nickel mining.

Illegal logging also causes deforestation in the area, even in protected areas and national parks.

This problem is made worse by the fact that a significant proportion of the population relies on farming for survival. Population pressure and the lack of non-agricultural employment lead to demands for more agricultural land, which can only come at the cost of forests.

This article is published with the support of Splice Beta Fund.

About The Conversation Indonesia

The Indonesian edition of The Conversation, launched as a 'pilot', is headquartered in Jakarta. Our team is part of an international network of editors who run Australian, English, United States, African, French, Canadian and Global editions. 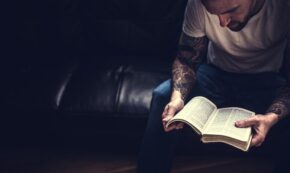 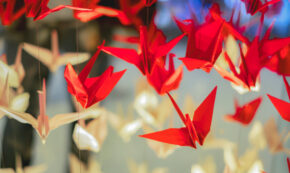 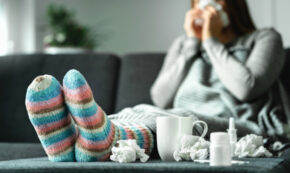