Get Daily Email
Join/Login CLOSE
Home / Featured Content / Equity in Relationships: Not One Size Fits All 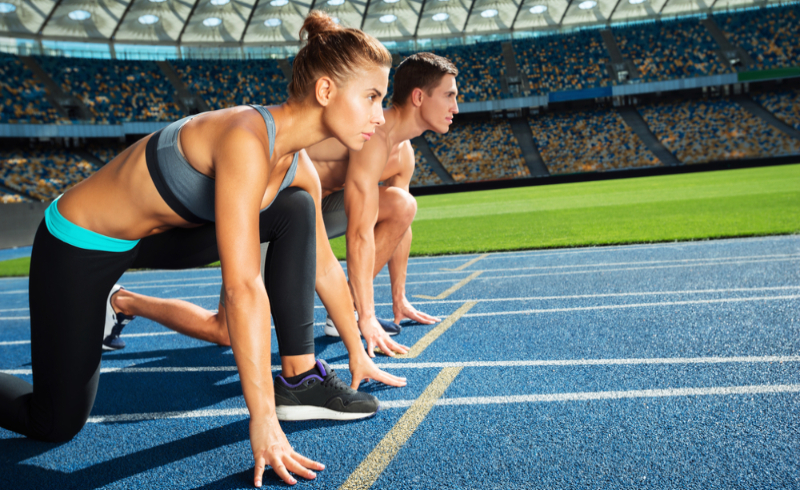 I spend more time than I should reading comments on relationship and dating questions online. While I have learned not to respond to every single one, I do pay attention to patterns.

One I have noticed is a continued fight over chivalry vs female equality. When it’s discussed whether a man should pay for a date or open a door, for some, the response is that if women want equality then they should pay for dates too and open their own doors.

I don’t completely disagree. A woman can and does open her own door. A woman can pay for a date if she chooses to. But, those are not acts of radical equality. They are simply personal choices that anyone can make. It is also the personal choice of a man who is courting a woman whether he wants to be chivalrous and he can accept the outcome.

In my opinion, the equality that women seek to assert themselves is not in being taken care of, but in being able to take care of themselves. The disparities are in wealth and health.

Equity means being fair and impartial.

How does that differ from equality? Because equality overlooks the differences between the individuals involved and gives them the same amount despite their individual barriers or challenges.

Equity seeks to create a balance so that every one is able to have the same experience and opportunities. It fills in the gaps instead of just giving everyone the same amount despite some experiencing deficiency which means they still end up behind the others.

If you’ve ever watched a race, they have staggered assignments. It’s because the distances aren’t the same on the oval based on where you start. Closer to inside of the oval runs a shorter distance than the outside of the circle.  They stagger the starts to compensate for the difference and ensure that all the runners are running the same distance.

It doesn’t guarantee they will win the race. It only gives them a more fair chance at winning the race.

How does equity apply to relationships? Relationships are very complex and complicated in how they operate for individuals. The framework you have in your mind is dependent on how you have witnessed relationships and your past experiences. There are also societal gender roles that many try to model their relationships after. We also have influence from movies and television. All of these things create ideals that aren’t grounded in reality, but live in fantasy of how they should work. Eventually, many come to the realization that we have to make up our own version that works for those involved which involves communication and teamwork.

I think when it comes to gender roles, you don’t have to completely throw them away, but you also don’t have to strictly adhere to them either. If there are aspects that are enjoyed or desired, then include them. If they aren’t, then discard them. I think it should be a buffet where you pick and choose what fits and include them in your relationship.

Where does Equity come in is in the expectations of the relationship? We all have different needs and different ways of expressing or showing love.   Differences shouldn’t be overlooked or solidarity demanded in return tit-for-tat within a relationship. It’s unrealistic and it leads to resentment.

Instead, the two people in the relationship should examine both of their needs and both of their love languages to craft a relationship. It may mean that percentages are uneven in some areas, but find balance in another area.

It means you don’t judge their needs based on your needs.

For example, a common argument is someone may say, they show love by going to work every single day and paying all the bills so their family feels secure. The family may appreciate it and express that appreciation. But, when it comes to feeling loved, the family members would like quality time with that person. They value spending time together dedicated only to them as their way of showing and feeling loved.

Is it easy? Not by far. This is why equity is only beginning to be discussed. But, it’s an essential conversation to have. The important thing to understand is we can no longer rely on the idea that everything should be one way for everyone.

Dyanne Brown is a writer and has published several books, including Free Your Mind: Let Go of Everything that Holds You Back. She has committed her life to using her own mistakes to craft articles and stories that inspire introspection and let others know they are not alone in their trials and tribulations. 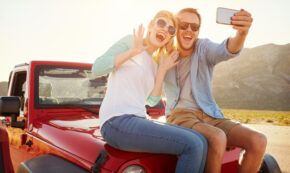 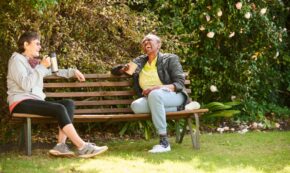 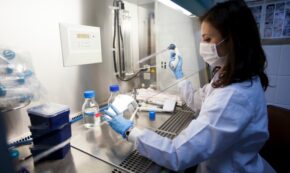 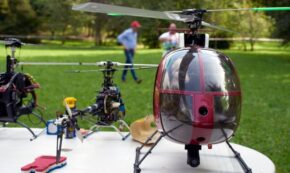 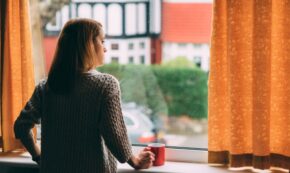