Get Daily Email
Join/Login CLOSE
Home / Featured Content / Have You Ever Been Attracted To Someone in a Relationship With Someone Else? 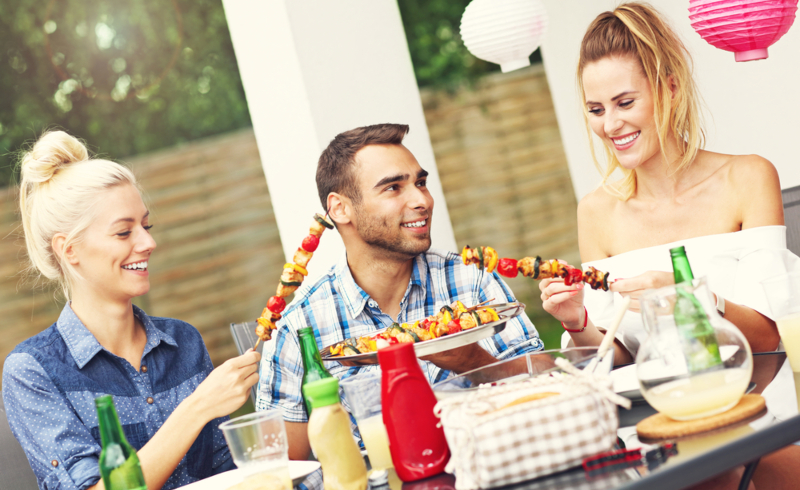 A few years ago I had a coworker who I was somewhat friends with named Sarah.

The two of us would hang out now and then after work, which usually involved hitting up a happy hour and complaining about our job. Often her boyfriend Blake would join us near the tail end of the evening and he was absolutely lovely.

In fact, he was so lovely that I developed a crush on him.

It was something that I didn’t act on, and something I didn’t disclose to anyone else, not even my closest friends. I felt so incredibly ashamed that I had allowed myself to develop feelings for Blake that I could hardly stand it.

I thought that I was a horrible person but the reality is that I wasn’t alone. It’s easy to catch feelings even if someone is in a relationship and these are the reasons why.

#1. The crush could be a biological response

Attraction stems from so many different things. Someone’s voice, your own hormones, what time of the month it is, there are a lot of different factors.

For example, studies have known that females can actually perceive odor better than males and this may cause them to be attracted to certain scents that males give off.

When it came to people in relationships I had always sworn that they were off-limits and I would never develop feelings for someone that wasn’t available.

Yet that belief and assurance were shaken when I realized that I was developing some sort of feelings towards Blake. There was just something else that instantly attracted me to him and as cheesy as it sounds, I felt like I couldn’t control it.

#2. It can be easier to crush on someone who is unavailable

Prior to meeting Blake, I had just ended a relationship with someone who had been psychologically abusive. To say I was slightly vulnerable would be putting it lightly.

“If you find you’re most attracted to people who are off-limits, you might first ask yourself whether you’re relationship-phobic and are choosing people who would never really be attainable as partners. If you’re afraid of commitment, it’s safer not to let your heart crush on potential partners” – Psychology Today

Perhaps in my state of heartbreak, I subconsciously allowed myself to crush on someone that I couldn’t have because it was safe.

There was never a moment when I thought about crossing the line and making a move while Blake and Sarah were dating. In fact, there was a strange comfort that came knowing that I couldn’t have him.

#3. Sometimes the heart wants what it wants

I didn’t want to like Blake. I knew that I logically couldn’t have him. I knew that I should be able to hang out with him as a casual friend and I kept trying to fight the attraction.

Yet, no matter how much I tried to tell that to my heart it just wasn’t listening. I didn’t tell my brain to generate attraction towards Blake, it did it without my permission which, in my defense, has been proven to happen due to certain brain circuits.

Now, all of this being said… none of this would have been an excuse for me to make a move on Blake. Yes, I may have been unable to control my biological response to him, but I could control my actions and how I chose to navigate my feelings. There was nothing wrong with having an attraction towards him, but that would have changed if I acted on it.

Eventually, I got a new job so Sarah and I drifted apart since we were no longer coworkers. Because I was no longer seeing her, I no longer saw Blake which was probably for the best.

Yet that wouldn’t be the last that I would see of Blake. Years later he happened to be visiting my city on a work trip and called to ask me to grab a drink. I knew due to social media that he and Sarah had broken up several years before and she was actually engaged to someone new.

I agreed to meet Blake the next night with butterflies in my stomach. I couldn’t help but wonder if we were meant to be after all and the timing just hadn’t been right.

That evening, after I gave Blake a hug goodbye and headed home alone, I smiled to myself. I realized that the only feelings left in me saw him as an old friend…. and that was perfectly okay with me. 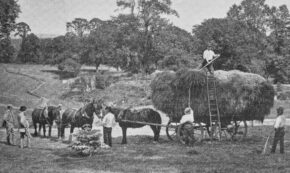 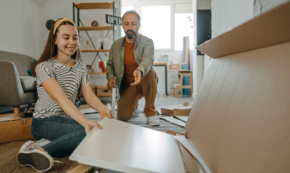 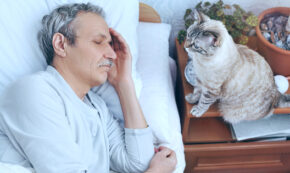