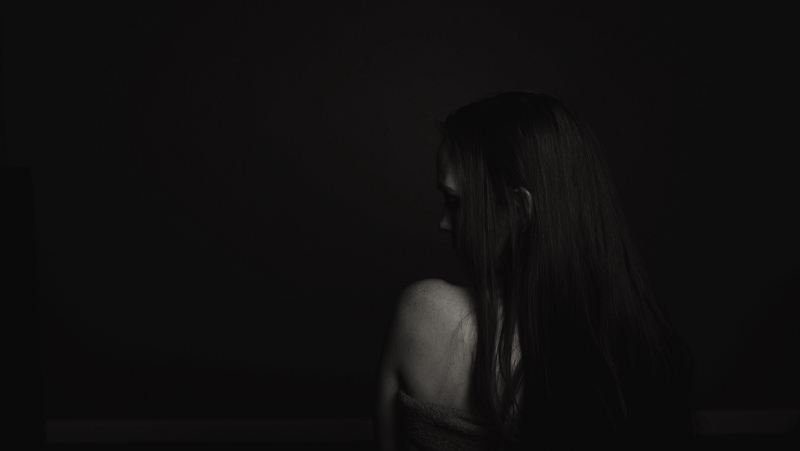 Gaslighting. It’s a term most of us are familiar with these days. Sometimes it even feels over-used, so regularly does it crop up in almost any discussion around toxic relationships.

The term is drawn from the 1938 play by Patrick Hamilton, Gaslight, in which a husband convinces his wife in many subtle ways that she has lost her mind – ways such as turning the gaslights up and down, and then telling her she has imagined the dimming and brightening.

It has become a neat, catch-all description of the way in which, sometimes, a person will subtly manipulate another’s narrative so that they begin to doubt their own perception of reality, or their sanity. Done right, it’s incredibly subtle and insidious, and it’s one of the most unsettling forms of psychological abuse out there.

It is not only lovers who gaslight their partners. There are tales everywhere of siblings, bosses and friends doing a similar thing, often to gain a professional or personal advantage.

Gaslighting, though, is associated with romantic relationships for good reason. It is perhaps the most cruel when it’s perpetrated by a lover. The closer and the more trusted a person is, the more easily they can penetrate their partner’s defences.

My eldest daughter’s father, when we lived together, was abusive to me. His abuse took traditional forms — he was violent, swift to anger, physically abusive and controlling — but also, he tried to gaslight me. The trouble was, he did it in painfully obvious and unsubtle ways. Of course, I didn’t know it as gaslighting; this was the early 00s, and no one talked of the term. I just thought he was trying to ‘mess with my head’.

“You must have forgotten to mop it,” he’d say, when I returned home to find muddy footprints all over a floor I knew I’d carefully swept and mopped before I left the house. But the footprints would be so clearly his, and so clearly fresh. I would simply mop the floor again, grim faced and silent, trying again to work out when I would be able to afford to leave him. I was afraid of him, but I did not doubt my perception of reality. The only time I doubted my sanity was when I wondered why I had allowed myself to become involved with him at all.

As a single mother, when I finally did manage to leave, I was on high alert — when I began dating again — to any edge of cruelty, of hidden violence, of attempted manipulation. I was skittish and wary and afraid. But my husband, when I met him, was kind through and through. The idea of manipulating the way I felt, or what I thought — it wouldn’t occur to him, ever. He is calm and loving always.

And so, very gradually, over many years, I forgot what it is like to be afraid of someone who claims to love you. I forgot what it is like to feel that the ground underneath you isn’t quite steady, because there is no way of knowing which of your apparently innocuous words might cause offence or anger or, worst, cold silence. To weigh every situation, every comment, for its potential threat or the way it might send a calm day entirely off course.

(I never forgot the fear itself. I never forgot what it is like to be afraid of someone who claimed to love me. That fear would prickle at the corner of my eyes in clouds of frustrated, furious, empathetic tears if I read about domestic violence, or watched a film or listened to a podcast or play that featured it. But it felt a long way away from me. I truly believed that I had had a lucky escape and that I would never allow myself to be treated so badly again).

I congratulated myself on how alert I had become to even a hint of cruelty in a man. When my friends and sisters introduced me to their new partners I would be immediately prickly and hyper-aware, scrutinising the way they interacted together, the comments made between them, the looks; trying always to ascertain whether there was any fear or cruelty going on behind closed doors.

When I cheated on my husband, when I made bad choice after bad choice and my life descended on a horrible spiral of my own creation, the man with whom I cheated — on my husband, on my children, on my life — was a verbose, clever, quick-witted man whose sense of humour mirrored my own in a hundred ways. He was a self-proclaimed feminist. He had daughters and a wife who praised him publicly and often. His friends were, overwhelmingly, women. None of my radar pulses flickered as we got to know each other, or during the several years that we were acquaintances, and then friends. Not once did I consider that he was anything other than, like me, an amusing misfit in our small town.

As the affair began, he was lovely to me. Of course he was. He love bombed me. He was thoughtful and kind and considerate. I was the aloof one, keen to keep our relationship compartmentalised; he pushed at every boundary. Before we began our affair, I had explained that I did not want to jeopardise my marriage, and that I loved my husband. (I know. I know). He said that he agreed with me, and we had agreed never to mention the word “love”. But within weeks of our becoming more than friends, he told me that he was falling in love with me. A broken rule, already. And I had allowed it. The pattern was set.

It was the first of his ploys. Now, with hindsight and the benefit of clear thinking, I can see each of his ploys in turn for what it was — a calculated erosion of every one of my foundations, designed from the outset to undermine me and to make sure that he left his mark. But at the time, my hackles did not rise. Even though I knew the many ways in which a relationship can be defective, my brain did not allow me to believe that any of the cliched patterns applied to me, or to us.

I was lucky. I remembered, dimly, who I was and what I stood for.

I got away from that man, and time and distance allowed me gradually to see him for what he really was. It was close, though; it was so very, very close. Sometimes I think with cold horror about an alternate reality in which I never became wary of the things he was saying to me; never became suspicious of what I realised — embarrassingly slowly — were his lies; never questioned his narrative. I think that I would still be there, waiting and hoping in the liminal space between reality and his portrayal of it. Imagining myself there makes me weak with a sort of post-traumatised relief.

So close. And it was entirely my own arrogance that took me there.

FacebookTweetPinEmailShares19
wpDiscuz
0
0
Would love your thoughts, please comment.x
()
x
| Reply
Share this ArticleLike this article? Email it to a friend!
Email sent!