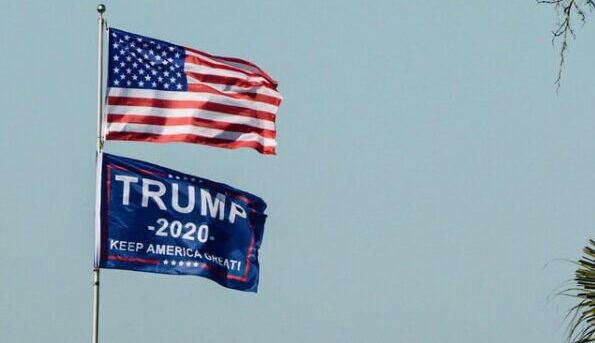 There is no guarantee Trump’s campaign is over. That remains to be seen. Even as the race has been called for Joe Biden, what Trump will do next becomes all the more dangerous and volatile. Dominance-based authoritarians like Trump hold immense power until the moment in which it starts to slip away. Then they lose it with shocking speed as the cowards that supported him flee the legal and political ramifications of his actions.

Trump is not the source of GOP authoritarianism. He is simply the figurehead. NEVER FORGET, because of its collective four-year silence, the GOP has invested its entire future in Trump’s strong man white nationalism, trading our democratic rights for his power grab.

The GOP’s collective history predates and foreshadows Trumpism, using racism to win elections since first co-oping racist Southern voters after the Voting and Civils rights acts were passed in the 60’s. The GOP has since worked for decades to suppress the vote, gerrymander, eliminate voting rights legislation and more.

What Trump does represent is the moment when the GOP pushed all their chips onto the table and bet on ending democracy. They took off their false mask of rational conservatism and went full-on white nationalist authoritarian. The GOP collectively made the ugly self-serving calculation that Trump could pull it off.

Trump’s grip on power is slipping away. Some right-wing media and elected officials are distancing themselves. Now he will do the only thing he knows how to do. He will double down on domination behavior. He will be at this most incendiary and dangerous over the next months. We must remain vigilant and be very careful. Right now the electoral count and popular vote are going against Trump. Encouraging street violence remains one option for him. If he can stir up open street violence, he can declare martial law and send in troops. Don’t fall for it.

Some in the GOP will bank on us forgetting that they all supported Trump, seeking to rebrand a new “moderate GOP.” Never forget that Mitt Romney voted for Amy Coney Barrett. No GOP elected official gets a pass on helping Trump and McConnell pack our judiciary. NO ONE SPOKE UP

Others in the GOP will seek Trump’s mantle. We are looking at years of GOP candidates doubling down on Trump’s white supremacist language and dominance politics, inviting attacks on opponents, leveraging race and immigration based attacks. Some who do this were newly elected this cycle. The battle against the fascist GOP has only begun

THIS WAS NEVER ABOUT TRUMP. It is about white supremacy as the core value of the Republican Party. For decades it has been carefully crafted and incrementally instituted. Trump tempted them to go for it all. They fell for Trump’s narcotic authoritarianism and sought to make a mad dash to the totalitarian end game. All of them.

We must hold the Republican Party to every word spoken and every word they failed to say about Trump. They must be known for what they are, a retrogressive, anti-democratic, authoritarian party that, for its own political ends, weaponized a pandemic against its own people.

The Republican Party does not get a do-over. They do not get to be rehabilitated or rebranded. They must be fought every step of the way, from here on out, with the same ferocity by which they have attacked, murdered and robbed our fellow Americans, BIPOC, LGBTQI+, immigrants, and women.

Millions of white folks, me included, have spent decades expressing our support of BIPOC by voting. That passive advocacy was NEVER going to be enough. We must connect, engage and join in active community with all people if we want to defeat the white supremacy of the GOP.

All that I have said here, I say primarily to the millions of white folks who are waking up to our responsibility for what comes next. None of this is news to BIPOC, LGBTQI+ people, immigrants.

So stay vigilant and be smart as we move toward the inauguration of Joe Biden. But know we are in the battle of our lives against white supremacy, predatory capitalism, violence against women and BIPOC and all the ugliest aspects of our dark and violent history. And for my white friends out there, our work is only beginning.

Photo by Dalton Caraway on Unsplash

Senior Editor Mark Greene is the author of The Little #MeToo Book for Men and Remaking Manhood. Join Mark on his Facebook Page for articles and news of upcoming events. (Facebook.com/RemakingManhood) Greene writes and speaks on culture, society, family and fatherhood. His work is a timely and balanced look at the life affirming changes emerging from the modern masculinity movement. Greene writes and speaks on men’s issues for the Good Men Project, the Shriver Report, the New York Times, Salon, the BBC and the Huffington Post. You can follow Mark on Twitter @RemakingManhood 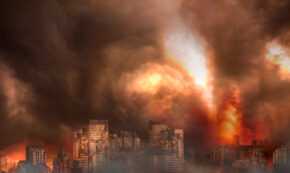 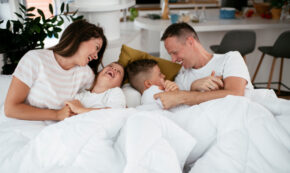 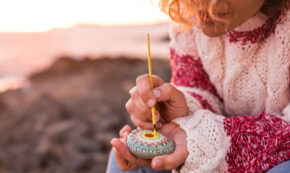 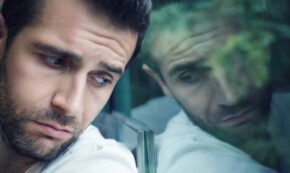 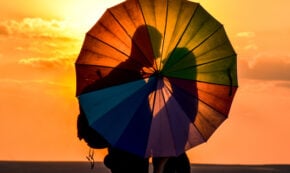 FacebookTweetPinEmailShares43
wpDiscuz
0
0
Would love your thoughts, please comment.x
()
x
| Reply
Share this ArticleLike this article? Email it to a friend!
Email sent!