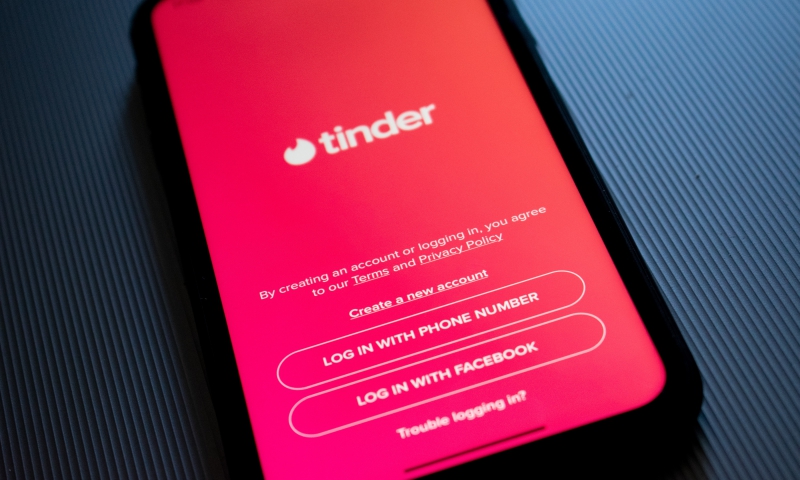 Last week, I was out with friends for a quick get together. We were chatting while drinking beer, and one of my friends mentioned his friend, who recently got together with someone he met from an online dating app. It made him keen to try out online dating. Though, the more we talked about it, the more he backed away from his initial thought.

While not articulated, I could feel a great wave of inertia and resistance from him surrounding the idea of online dating.

In the end, my friend decided he didn’t want to try online dating and he would rather check out sites for meeting friends, and only friends, first. While I felt there was more to the decision than was laid out on the table, I respected his choice and didn’t press on any further.

Now, if you were wondering if I did anything to dissuade my friend from using dating apps, I didn’t. In fact, I was totally supporting and encouraging him about it. In fact, I did try it several times.

He didn’t explain his sudden change of heart, but I suspected it was partly because of the way online dating tends to be viewed: with great disdain and aversion.

I guess there are just very heavy stigmas surrounding modern channels of dating in our society, despite the fact that we live in the digital era.

Not trying to speak for everyone when I say this, but the way I was brought up and with the people I know, online dating, dating apps, and arranged dating are generally seen as shameful, embarrassing, and “uncool” ways to meet new people.

“For desperate people,” is how people would refer to them.

These are seen as channels you resort to when you are really desperate to find love; or when you are really, really at your wits end in the romance department and can’t seem to get together with anyone, even though you have been secretly waiting for a great person to sweep you off your feet.

So, why do people carry such negative attitudes about such avenues of dating?

Shame Associated with Being Proactive in Love — Especially for Females

The belief that one should never pursue love is especially true for females. Females are expected to maintain a level of “pride” when it comes to dating and relationships. Initiation of any kind is usually frowned upon by others and seen as being “unladylike”.

If you are a female and you make the first move, try to seek out romance, or try to initiate a relationship, you are no sooner deemed as “desperate”, “needy”, and perhaps even a “loser.” (Harsh, but yeah.) I mean no one will ever say such things in your face, but people will develop such perceptions about you — some consciously, some unconsciously.

It’s significantly worse when you make the first move and remain single. It’s like triple the shame.

For the supposedly proactive females, sometimes people gossip about them behind their backs; sometimes people will mock their actions. Most of the time, people look at them quite differently after that, like women who have been scorned.

Because of that, if you ever ask a female who does want to be in a relationship to try online dating, arranged dating, or any form of a proactive approach to dating, they would usually react with resistance. When you ask why, they probably wouldn’t be able to give a clear response, other than because they just don’t want to, or prefer to let things happen their natural way.

People are gradually accepting that love is a conscious creation and not some random, chance, airy-fairy encounter that falls onto your lap where you least expect it.

For the record, I believe this does happen to people and it has in fact happened to me numerous times before, though things didn’t work out in the long term. I also know of many people who found their current partners through entirely chance encounters, say while vacationing, while sitting in the library, or while going about their daily routines.

However, these are really more of the exception rather than the rule. I also hardly think that this is a standard we should strive to achieve in love — at all.

Look, I think that love, like many things in life, is something we have to consciously work toward. And I think that there are still many traditional views on dating, love, and meeting the right person which do absolutely nothing in helping us realize this intention. I’ll redress the top myths surrounding love and dating.

If you are still single and looking for that special person for you, I hope this will help to open up your perspective surrounding dating and really get you to take conscious action in the romance area of your life.

Online dating and arranged dating are only for desperate people

No, they aren’t. I don’t know who made up this belief but looking back, this is one of the most ridiculous things I’ve ever heard regarding modern channels of dating.

On the other hand, online dating and arranged dating are merely new avenues of meeting new people: new people who may or may not turn out to be a romantic match. If they don’t, that’s cool — you just made some new friends. If they do, awesome — enjoy and see how things go! Who knows, perhaps one of them might turn out to be someone you would want to spend the rest of your life with.

People usually see these channels with great disdain because their belief is that one shouldn’t have to resort to such channels when you can just meet people organically, through normal means. However, the reality is that people’s lives are increasingly wired today.

We are spending more time on the computer and the internet than ever; in fact, most of us probably spend more time in front of the computer than in front of real people every day. Hence, it shouldn’t come as a surprise that the internet can now be utilized as a new way to meet people and get dates. This method should also not be seen as distasteful because the internet is simply one of the various tools that can be used to expand our horizons.

I actually think that these modern dating channels are actually more helpful than traditional, when-harry-met-sally type methods of meeting compatible people, because, with the former, they are:

A — Effective, since you can immediately see who’s out there and filter by whatever criteria you have for your dates (online dating)
B — Targeted, in that you know these people are also interested in dating, and you aren’t just randomly barking up the wrong tree.
C — Boundless, because the pool of people you can meet/date is no longer bounded by who you know.
D — Time-saving, for the aforementioned reasons. What’s not to like about them?

Moreover, online or arranged dating is particularly suited for busy professionals today who are too busy with their work and prefer to spend their time in a more targeted manner when it comes to dating and romance.

If you’re currently reading this article now rather than socializing with others, that’s probably you.

Love will happen when it happens (a.k.a., I’ll leave it to fate)

You know what? I used to adopt this school of thought. Then I realized how limiting it was.

Look, I’m not saying to go all the way out there and hunt for a relationship partner. I’m also not saying to force love to happen where there isn’t anything. That’s just turning love into some goal and looking for someone to slot into the placeholder you have reserved for your future partner (whom you have not even met yet). That’s not how love and dating should be.

You sitting there and hypothesizing for hours on end about whether to do it or not (perhaps even ultimately justifying to yourself that you shouldn’t do it), isn’t going to help you realize your deepest wishes.

At best you might marginally realize your intentions in the distant future by some fluke, but why would you want that to happen? Because of fear? Because of embarrassment? Because of how people would perceive you? All these are merely limiting beliefs! You are no sooner happier by letting these thoughts go. Trust me, when you do that, you will realize how illogical your past beliefs were. I know I did.

I enjoy writing. Writing makes me think, research, and express my thoughts. 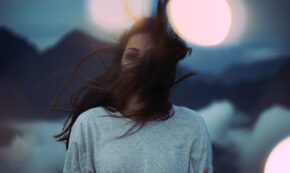 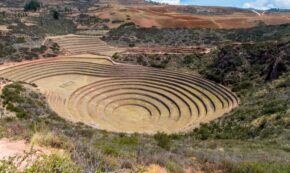 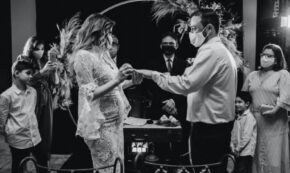 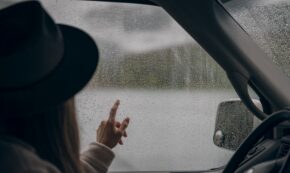