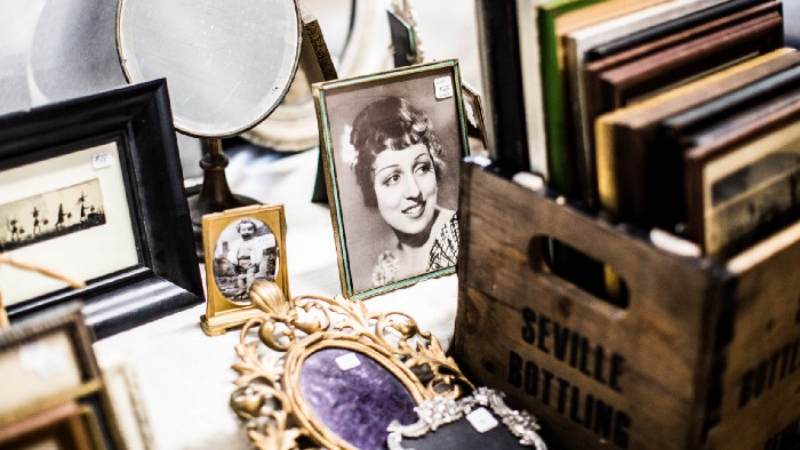 At age 18, you’re blissfully unaware of a lot of things. For some, it’s the infuriating experience of underpaid work. For others, it’s the even more infuriating experience of reclaiming overpaid taxes. And for a few poor sods, it’s keeping basic hygiene. Please don’t be that last one, for your sake and ours. What you’re most naive about at that age, however, is the biological clock that starts to tick. The countdown begins and so does the most important war of your life. This is no ordinary war though; a war implies that there’s a chance of winning and I’ll be honest with you from the get-go, there’s not. No matter how hard you try, eventually you will tire, eventually you will lose, and eventually you will turn into your mother.

Many go down swinging and many don’t even fight at all. But, if you do try, know that you may have to lose countless battles before you finally lose the war.

Battle One: The Tangents

I was a fighter, an underdog. I thought I could use the knowledge and research collated from over 20 years of living with my mother to prevent what I now realise was unpreventable. Oh, how wrong I was. See, my mother is notorious for her tangents; tangents that lead to tangents, that lead to more tangents. I thought that if I focused on the story hard enough, I could stop myself from straying. Instead, what happened was that I overthought everything, and guess what? I went off on a tangent.

A little tip: if the people around the room are trying to politely cover up the boredom on their faces with wide eyes and persistent nodding, it’s time to rein it back in.

Battle Two: The Half Sentences

Irrespective of increasingly drifting thoughts during passably entertaining anecdotes, note it will be a confusing time (spiritually and literally). Spiritually, you may be struggling to come to terms with new and unexciting changes to your behaviour. As for the literal confusion, well, you may begin to find that you’re starting your thought mid-sentence more often than you should. This will confuse a lot of people and you will have to backtrack multiple times, just beware of impending tangents when you do.

Irrespective of increasingly drifting thoughts during passably entertaining anecdotes, it will… Oops! Sorry, was I repeating myself? You get the idea here. You’ll repeat stuff and it will get remarkably irritating, for you and for those around you.

The other thing that I began to notice was the increase in “mum jokes”, arguably worse than the “dad jokes”. The first time this happened, it was like an out-of-body experience. I was fully committed, and I fully regret it. As I watched myself, wincing with disgrace and disappointment, I realised that I share some unfortunate facial expressions with my mother. This was a particularly low point. At least it was until we started wearing the same colours, and sometimes the same clothes, on a few very, very, very distressing occasions. That was a lower point.

Battle Five: The End of Youth

There was one moment, however, that cemented the fact that my nightmare was increasingly becoming my reality. It was the final nail in the coffin, or should I say hair? I found my first grey hair when I was 24 years old. I haven’t found any since (so I’ll chalk it down to stress), but I know some friends who have sadly not been so fortunate, may their silver locks rest in peace.

At the end of the day, when the hair starts turning, and the bad jokes start flowing, and the hair starts turning… Sorry, I did it again, didn’t I? Just know that every daughter experiences this, and you are not alone. Women around the world all share that innocent, gullible beacon of hope that unites us in this pressing time. A beacon that allows us to believe we will be different; that we will inherit only the good qualities (and there are so very many); that we will serve as inspiration for a new, friendlier kind of menopause; and that we will age gracefully into a mother that our daughters would be proud to become.

To all the underdogs out there, stay strong.

Sophie's debut book, ‘The Social Injustice Warrior’ was one of The Times ‘Top 10 Novels of the Year’ (in an ideal world).

Sophie is an accomplished writer, filmmaker, and terrible martial artist.