Get Daily Email
Join/Login CLOSE
Home / Featured Content / What Did ‘All Men Are Created Equal’ Mean in 1776? 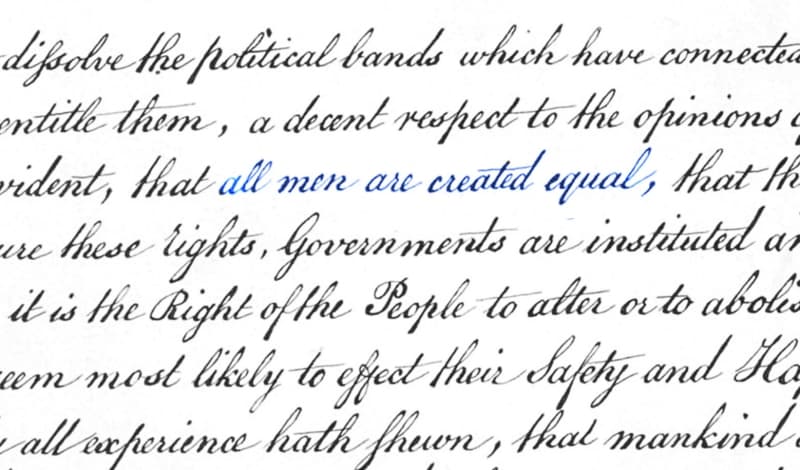 When Thomas Jefferson penned “all men are created equal,” in the preamble to the Declaration of Independence, he did not mean individual equality, says historian Jack Rakove.

Rather, what the Continental Congress declared on July 4, 1776 was that American colonists, as a people, had the same rights to self-government as other nations. Because they possessed this fundamental right, Rakove says, they could establish new governments within each of the states and collectively assume their “separate and equal station” with other nations.

It was only in the decades after the American Revolutionary War that the phrase acquired its compelling reputation as a statement of individual equality.

Rakove is professor of history and American studies and professor of political science, emeritus, in the School of Humanities and Sciences at Stanford University. His book, Original Meanings: Politics and Ideas in the Making of the Constitution (Knopf, 1996), won the Pulitzer Prize in History. Next month, Oxford University Press will publish his new book, Beyond Belief, Beyond Conscience: The Radical Significance of the Free Exercise of Religion.

Here, Rakove reflects on this history and how now, in a time of heightened scrutiny of the country’s founders and the legacy of slavery and racial injustices they perpetuated, Americans can better understand the limitations and failings of their past governments:

With the US confronting its history of systemic racism, are there any problems that Americans are reckoning with today that can be traced back to the Declaration of Independence and the US Constitution?

I view the Declaration as a point of departure and a promise, and the Constitution as a set of commitments that had lasting consequences—some troubling, others transformative. The Declaration, in its remarkable concision, gives us self-evident truths that form the premises of the right to revolution and the capacity to create new governments resting on popular consent. The original Constitution, by contrast, involved a set of political commitments that recognized the legal status of slavery within the states and made the federal government partially responsible for upholding “the peculiar institution.” As my late colleague Don Fehrenbacher argued, the Constitution was deeply implicated in establishing “a slaveholders’ republic” that protected slavery in complex ways down to 1861.

But the Reconstruction amendments of 1865-1870 marked a second constitutional founding that rested on other premises. Together they made a broader definition of equality part of the constitutional order, and they gave the national government an effective basis for challenging racial inequalities within the states. It sadly took far too long for the Second Reconstruction of the 1960s to implement that commitment, but when it did, it was a fulfillment of the original vision of the 1860s.

As people critically examine the country’s founding history, what might they be surprised to learn from your research that can inform their understanding of American history today?

Two things. First, the toughest question we face in thinking about the nation’s founding pivots on whether the slaveholding South should have been part of it or not. If you think it should have been, it is difficult to imagine how the framers of the Constitution could have attained that end without making some set of “compromises” accepting the legal existence of slavery. When we discuss the Constitutional Convention, we often praise the compromise giving each state an equal vote in the Senate and condemn the Three Fifths Clause allowing the southern states to count their slaves for purposes of political representation. But where the quarrel between large and small states had nothing to do with the lasting interests of citizens—you never vote on the basis of the size of the state in which you live—slavery was a real and persisting interest that one had to accommodate for the Union to survive.

Second, the greatest tragedy of American constitutional history was not the failure of the framers to eliminate slavery in 1787. That option was simply not available to them. The real tragedy was the failure of Reconstruction and the ensuing emergence of Jim Crow segregation in the late 19th century that took many decades to overturn. That was the great constitutional opportunity that Americans failed to grasp, perhaps because four years of Civil War and a decade of the military occupation of the South simply exhausted Northern public opinion. Even now, if you look at issues of voter suppression, we are still wrestling with its consequences.

When Jefferson wrote “all men are created equal” in the preamble to the Declaration, he was not talking about individual equality. What he really meant was that the American colonists, as a people, had the same rights of self-government as other peoples, and hence could declare independence, create new governments, and assume their “separate and equal station” among other nations. But after the Revolution succeeded, Americans began reading that famous phrase another way. It now became a statement of individual equality that everyone and every member of a deprived group could claim for himself or herself. With each passing generation, our notion of who that statement covers has expanded. It is that promise of equality that has always defined our constitutional creed.

Thomas Jefferson drafted a passage in the Declaration, later struck out by Congress, that blamed the British monarchy for imposing slavery on unwilling American colonists, describing it as “the cruel war against human nature.” Why was this passage removed?

At different moments, the Virginia colonists had tried to limit the extent of the slave trade, but the British crown had blocked those efforts. But Virginians also knew that their slave system was reproducing itself naturally. They could eliminate the slave trade without eliminating slavery. That was not true in the West Indies or Brazil.

The deeper reason for the deletion of this passage was that the members of the Continental Congress were morally embarrassed about the colonies’ willing involvement in the system of chattel slavery. To make any claim of this nature would open them to charges of rank hypocrisy that were best left unstated.

If the founding fathers, including Thomas Jefferson, thought slavery was morally corrupt, how did they reconcile owning slaves themselves, and how was it still built into American law?

Two arguments offer the bare beginnings of an answer to this complicated question. The first is that the desire to exploit labor was a central feature of most colonizing societies in the Americas, especially those that relied on the exportation of valuable commodities like sugar, tobacco, rice, and (much later) cotton. Cheap labor in large quantities was the critical factor that made these commodities profitable, and planters did not care who provided it—the indigenous population, white indentured servants and eventually African slaves—so long as they were there to be exploited.

To say that this system of exploitation was morally corrupt requires one to identify when moral arguments against slavery began to appear. One also has to recognize that there were two sources of moral opposition to slavery, and they only emerged after 1750. One came from radical Protestant sects like the Quakers and Baptists, who came to perceive that the exploitation of slaves was inherently sinful. The other came from the revolutionaries who recognized, as Jefferson argued in his Notes on the State of Virginia, that the very act of owning slaves would implant an “unremitting despotism” that would destroy the capacity of slaveowners to act as republican citizens. The moral corruption that Jefferson worried about, in other words, was what would happen to slaveowners who would become victims of their own “boisterous passions.”

But the great problem that Jefferson faced—and which many of his modern critics ignore—is that he could not imagine how Black and white peoples could ever coexist as free citizens in one republic. There was, he argued in Query XIV of his Notes, already too much foul history dividing these peoples. And worse still, Jefferson hypothesized, in proto-racist terms, that the differences between the peoples would also doom this relationship. He thought that African Americans should be freed—but colonized elsewhere. This is the aspect of Jefferson’s thinking that we find so distressing and depressing, for obvious reasons. Yet we also have to recognize that he was trying to grapple, I think sincerely, with a real problem.

No historical account of the origins of American slavery would ever satisfy our moral conscience today, but as I have repeatedly tried to explain to my Stanford students, the task of thinking historically is not about making moral judgments about people in the past. That’s not hard work if you want to do it, but your condemnation, however justified, will never explain why people in the past acted as they did. That’s our real challenge as historians.

This post was previously published on Futurity and is republished here with a Creative Commons License.
—

Futurity features the latest discoveries by scientists at top research universities in the US, UK, Canada, Europe, Asia, and Australia. The nonprofit site, which launched in 2009, is supported solely by its university partners in an effort to share research news directly with the public. 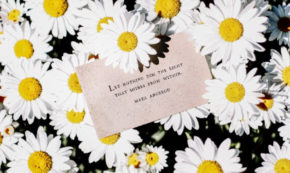 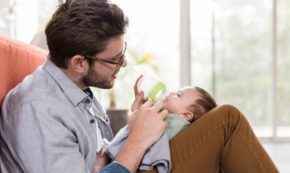 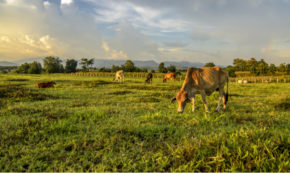 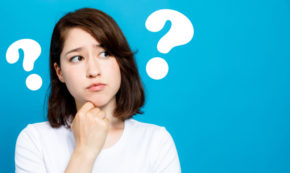 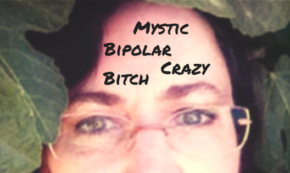 Facebook11TweetPinEmailShares11
wpDiscuz
0
0
Would love your thoughts, please comment.x
()
x
| Reply
Share this ArticleLike this article? Email it to a friend!
Email sent!