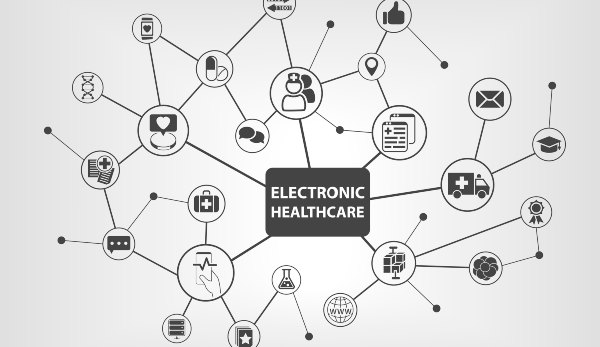 Digital medicine is increasingly attracting the attention of investors who see the pandemic triggering a sea change in the way we understand and manage our health.

We’re talking about mainly about three different areas: telemedicine, out-patient care and continuous monitoring. Between them, they bring us closer to a scenario of genuinely preventive medicine, where many diseases can be treated before they take hold, thus reducing suffering and, in many cases, the costs associated with their treatment.

Chinese investors are pouring money into companies working on remote monitoring of various health parameters, as well as telemedicine, at a time when many people were avoiding hospitals. China, which has already declared victory over the pandemic, is experiencing a change in habits among the population, and this pattern is also appearing in other countries that now show a growing preference for remote consultations, increasingly available through a wide range of offers.

There is also growing interest in providing hospital care in the patient’s home, an approach that in the United States alone could save hundreds of millions of dollars that is spent on maintaining hospital buildings: a huge number of conditions that usually require hospitalization can be treated at home with relatively simple monitoring, and the possibility is viewed very favorably both by hospitals that are prone to saturation during the pandemic and by patients who tend to feel that there’s no place like home.

Wearables are another important part of the digitalization of healthcare: in the image, my current setup, consisting of the Apple Watch, the FitTrack scale, the Oura ring and the Kardia heart sensor, all linked to an iPhone that safely collects all their data in the Apple Health app. Obviously, the number of options and combinations is huge, depends on many factors, and from a certain level of quality, is only conditioned by compatibility between devices and the standard errors they generate. From there — and by including other devices to measure blood pressure, urine analysis, blood sugar, etc., other more specific analyses or even of the genetic information obtained through simple tests — it will be possible to obtain a complete picture not only of our medical history, but the ongoing evolution of our health.

Increasingly, all this data will be analyzed by algorithms to assist physicians and will feed clinical studies with very large sample sizes, to be stored so as to be always available. When the information suggests a cause for concern, medics can take the necessary action.. If we had had such systems in China in late 2019, the appearance of a series of cases with relatively uniform patterns of coughing, fever, and low oxygen saturation would have triggered the alarms much earlier, and could certainly have prevented the disease from escalating into a pandemic.

The combination of better and cheaper sensors, machine learning and telemedicine through advanced communications services will take healthcare to the next stage, and hopefully leave behind the era when we weren’t able to treat illnesses until it was often too late.

This article was previously published on Forbes.